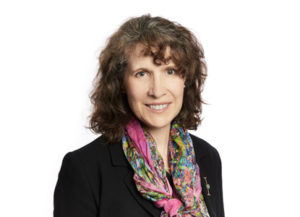 The Master of the Faculties is the overall head of the Faculty Office and is the Approved Regulator of Notaries in England & Wales. The Master is Morag Ellis QC, appointed in 2020. As the most senior ecclesiastical judge in England, she is Dean of the Arches and Auditor of the Chancery Court of York.

The Master is responsible for all major policy decisions relating to Notaries, both in England & Wales and overseas. She holds a monthly meeting with the Staff of the Faculty Office, and is in regular contact with the Staff at all times.

The Role of the Master

The Master is the judicial officer holder in charge of the Faculty Office.

There are two important features which distinguish the regulation of notaries by the Master. 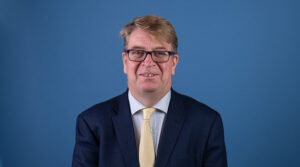 The Role of the Registrar

The Registrar is the legal official responsible for the operation and management of the Faculty Office. The Registrar: 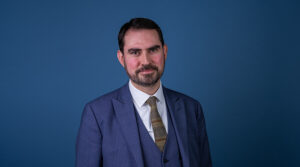 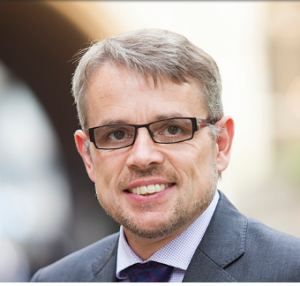 He previously worked for 22 years as a residential property lawyer. He was admitted as a Fellow of the Chartered Institute of Legal Executives in 1999. Neil joined the Faculty Office in 2011, and became Chief Clerk in 2018.

He is a member of the Association of Diocesan Registry Clerks and the Ecclesiastical Law Society.

The Role of the Chief Clerk

Mili's responsibilities as Risk, Compliance and Investigations officer and Deputy Chief Clerk include: 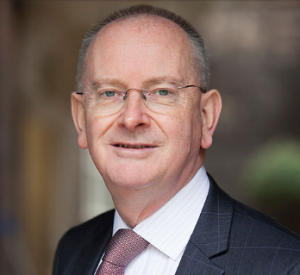 Stephen Borton is Consultant to the Faculty Office having been until recently the Chief Clerk. He has particular expertise in the law of marriage, and notarial regulation. He has been a member of the Ecclesiastical Law Society since 1994. He provides advice to the Faculty Office, drawing on three decades of experience. 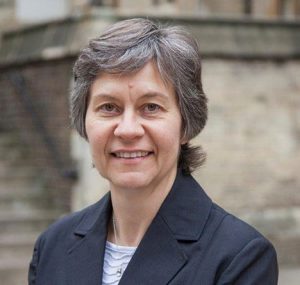 Susan Black has a financial and legal background having worked in trustee, executor and investment management and in legal costs as a law costs draftsman and legal costs consultant. Susan joined the Faculty Office in 2015 as a clerk where she assists with applications for Special Marriage Licences and providing guidance on marriage law. Susan is a member of the Association of Diocesan Registry Clerks and the Ecclesiastical Law Society. 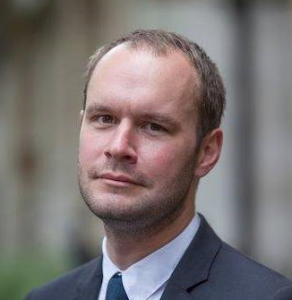 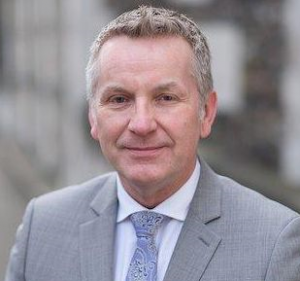 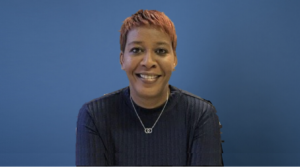 We use cookies to ensure that we give you the best experience on our website. If you continue to use this site we will assume that you are happy with it.AcceptDeclinePrivacy Statement